Fukushima beef is coming into a golden age, thanks to friendly competition and respect for tradition in the wake of the earthquake Producer：Hironao Suzuki

In July 2017, at the 19th National Beef Carcass Competition held at the Tokyo Central Wholesale Market meat market, a Fukushima beef cow (a Japanese Black wagyu carcass raised in Fukushima Prefecture) won the top honorary prize. That animal was raised by Hironao Suzuki, a cattle rancher in Otama Village, Adachi County.
These competitions are fairs held at markets, where dressed beef carcasses compete on weight, yield, marbling grade, and other quality metrics. Although there are numerous fairs, the JA ZEN-NOH is one of Japan’s largest, and the 19th session brought in 300 entries consisting of the finest cattle from across the country. Suzuki’s Fukushima beef cow that won the honorary prize fetched a staggering price of JPY 10,085 per kilogram during the bidding, testament to just how great of an honor the prize was.
Suzuki’s cattle have actually won numerous prizes in the past, most recently the Agriculture, Forestry, and Fisheries Minister’s Award, which was presented at the Beef Carcass Competition sponsored by the National Beefcattle Advancement Fund Association (NBAFA) in February of that same year.
Suzuki runs a cattle farm in Otama Village, which is located right in the center of Fukushima at the foot of Mt. Adatara--known as one of the best rice-growing districts in the prefecture. 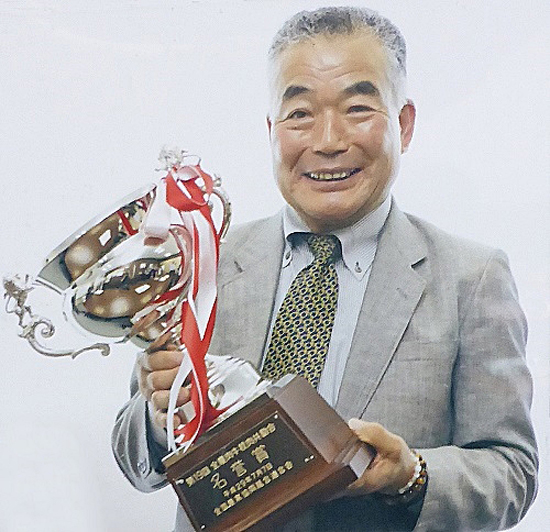 The water sources here are crystal clear and the breezes are fresh, so you can produce some really high quality rice,” Suzuki explained. “It’s long been said that rice-growing regions are great places to raise cattle as well, and there’s no doubt that the natural environment here works tremendously in our favor. Fukushima Prefecture is full of rice-growing regions like these, so everyone’s into the livestock business as well.”
Of course there’s more to raising beef cattle than the environment. Their feed has to be minutely adjusted so that it contains the right types of nutrients in the right amounts, and the animals have to be observed constantly to make sure they are in good health. Everything requires careful management techniques.
Suzuki is extra careful about making sure that his cattle live stress-free lives. “We never cram cattle into small spaces to boost productivity,” he says, sharing his secret “They’re given plenty of room to move around”. 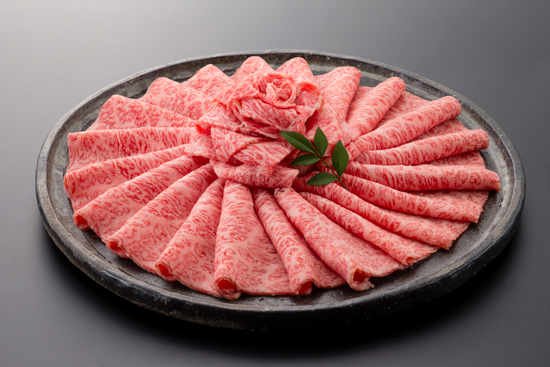 Farms that produce beef cattle can be roughly divided into breeding farms, which try to get female cows to give birth and then raise the calves for about nine or ten months before selling them in livestock markets, and fattening farms, which buy those young cattle and then raise them for the next 20 or 21 months. Suzuki’s operation is a fattening farm, but there are also numerous breeding farms in Fukushima Prefecture as well, making it well-known as an area that produces quality calves as well. So much so that buyers from fattening farms come from all over Japan to the Fukushima calf auctions.
“The Fukushima fattening farms purchase a lot of these exceptional calves and then raise them in an atmosphere of friendly competition,” Suzuki passionately explained. “This keeps the traditional ways alive. That’s why Fukushima beef is at such a high level. The fact that all five of the top awards at the recent beef fair--the one where I won the honorary prize--were from Fukushima Prefecture is testament to that fact. The one who won the grand prize, the two people who won the prize for excellence, and the two that won the merit award. There is no greater honor.”
”We’re still not completely free and clear of the bad reputation we got following the earthquake, but I do think that Fukushima beef production is finally headed for a golden age. Both the breeding farms and the fattening farms are going after their work with powerful motivation and a deep sense of pride. It is my hope that the consumers will soon realize that as well.”

Now’s your chance to try Fukushima’s incredible strawberries!
To buy them, visit our special sites on Amazon, Rakuten, or Yahoo! Shopping shown on the right.